MEET OUR BOARD DIRECTORS 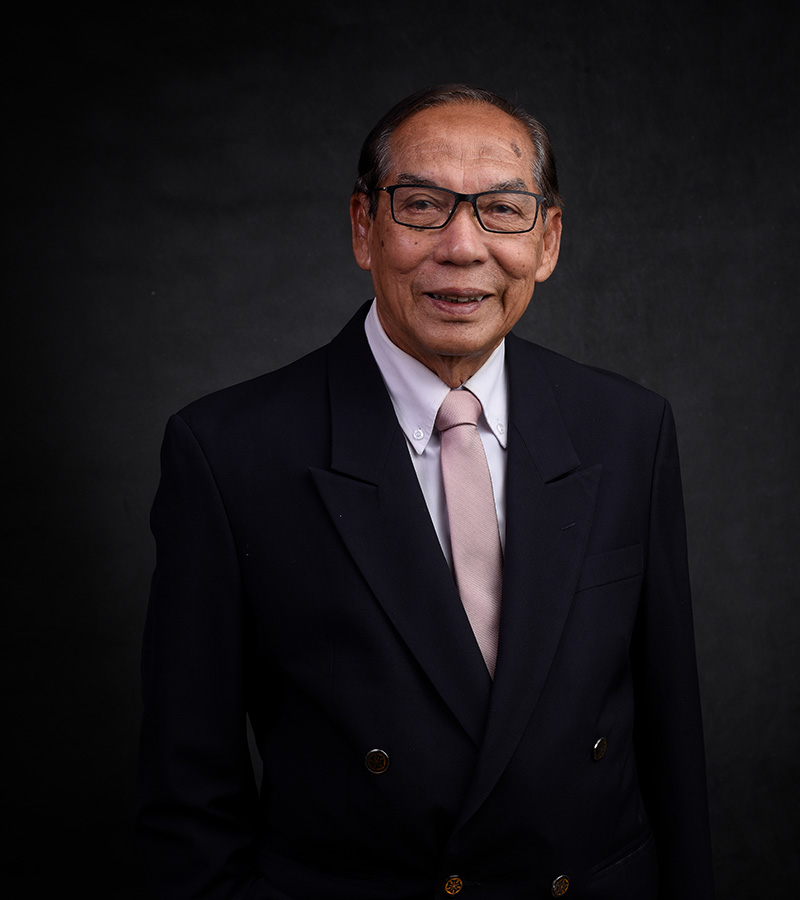 Graduate from University Malaya with a B.A (Hons) of Public Administration in 1967 and joined the Diplomatic and Civil Service.

A distinguished government civil officer, having served the government and nation in various positions and capacities since 1967 until his retirement in 1997.

Amongst his most notable appointments are:

He was also an advisor and speaker to Commonwealth Committee on election matters.

During his tenure at the Election Commission of Malaysia, he oversaw the running of 6 general elections in his initial role as Secretary and ultimately as Chairman of the Commission.

During his 42 years in service, he has served under 5 Prime Ministers.

He has also produced several books and journals on the running of elections in Malaysia, in addition to being invited as an observer for several international general elections.

Get in touch today

Reach out with any questions you have.

JRK Group is an aspiring property developer based in Klang Valley. With a background in construction for piling works, sub-structures, high-rise buildings and infrastructural works, combined with the values & philosophies of a Managing Director with a big dream & driven passion, you can count on JRK Group to be a trustworthy property developer who delivers on its promises.